Adjectives with ED and ING endings

When describing feelings the -ED form of the adjective is used. 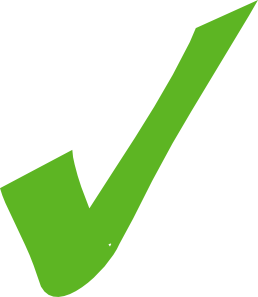 I felt bored when I watch the news.

I was really excited during the volleyball game. 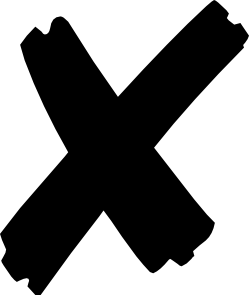 I felt boring when I watched the news.

I was really exciting during the soccer match.

When describing things the -ING form of the adjective is used. 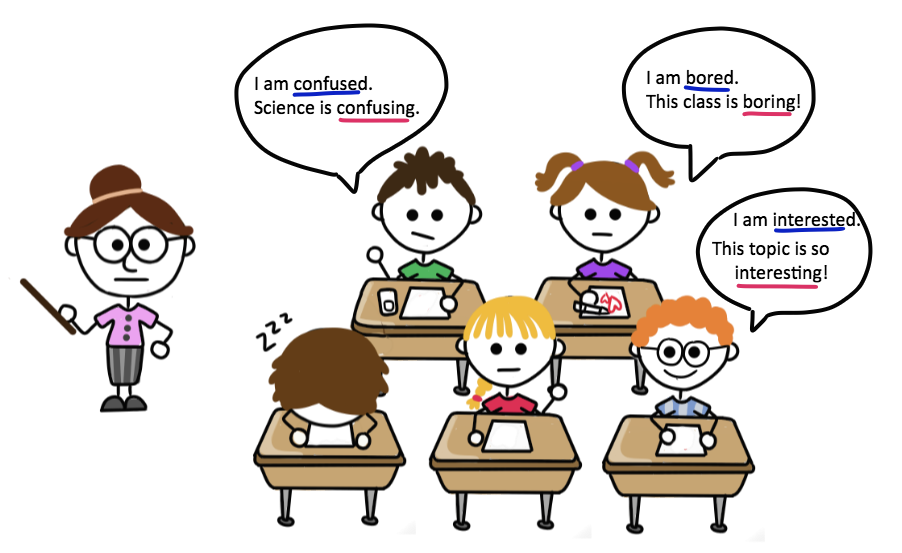 Some common adjectives that can be used in both an -ED and an -ING form:

Previous Post: Little or a little? Few or a few?