Use “there is” for one item (singular nouns).

Use “there is” for non-countable items.

Use “there are” for many items (plural nouns).

2. MULTIPLE SUBJECTS
When two subjects are connected by either...or, neither...nor, and not only...but also, the subject which is closest to the verb determines whether the verb is singular or plural.

Ex. Either the teacher or the student has the book.

Either the teacher or the students have the book.

Neither the boy nor the girl is here.

Neither the boy nor the girls are here.

Not only John but also Mary wants to come.

Not only John but also his parents want to come.

3. EXPRESSIONS OF QUANTITY
The verb is determined by the noun or pronoun which follows the expression of quantity.

ex. Two cups is enough coffee for the day! 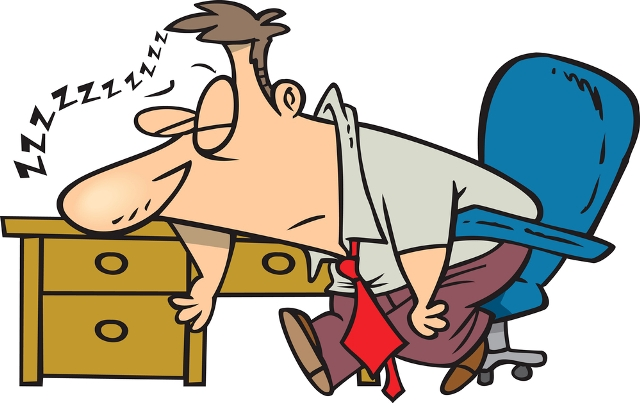 Four hours is not enough sleep for me.

5. SINGULAR WORDS
Every and each require singular verbs.

ex. Every student has been invited.

Every man, woman, and child needs food and water.

Each book and magazine in the library is listed on the computer.

Each of the books is listed on the computer.

[one of + plural noun + singular verb]
ex. One of my friends needs some help.

[Subjects with none of, either of, and neither of are considered singular in formal English; but in spoken English (and informal writing) plural verbs are frequently used.]

ex. None of those reasons is / are true.

Either of those outfits is /are appropriate.

Neither one of the boys is /are here.

7. PRONOUNS
[Pronouns ending in -one, -body, or -thing are singular.*]

ex. Everyone is invited to the party.

Nothing has been decided yet.

The expression "more than one" (oddly enough) takes a singular verb:

ex. More than one student has failed the test.

If your sentence compounds a positive and a negative subject and one is plural, the other singular, the verb should agree with the positive subject.

ex. The teachers, except for the science teacher, have voted to shorten the school day. 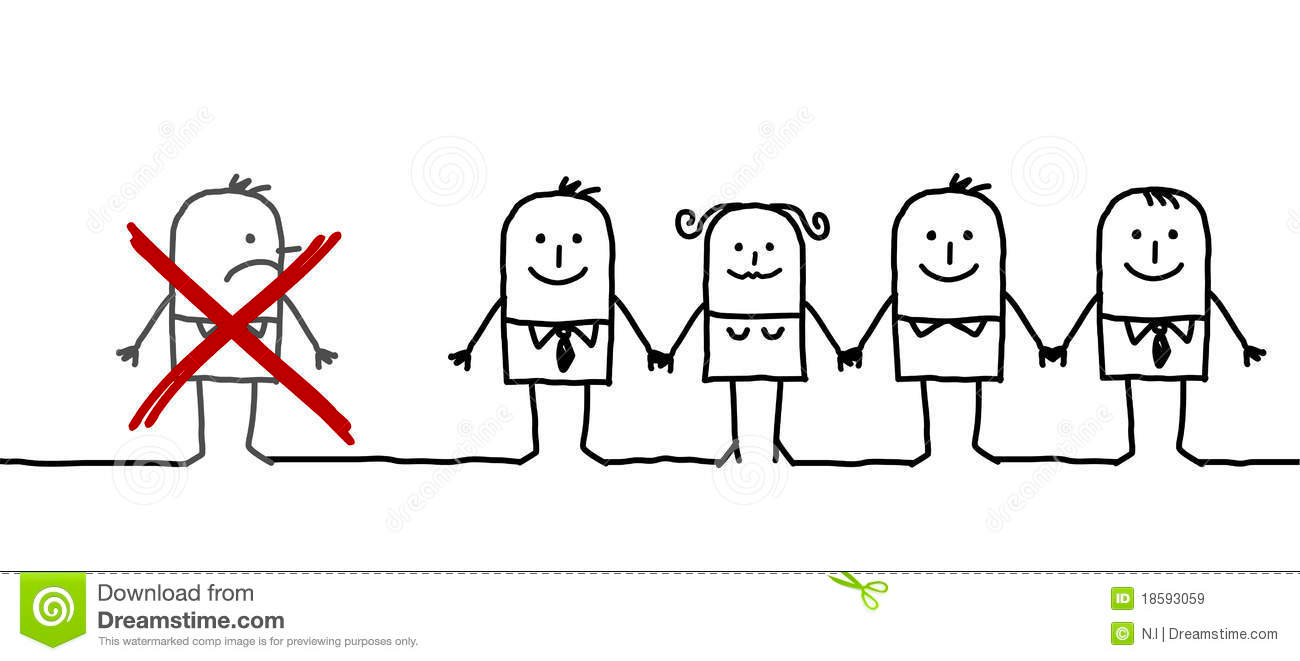 It was his appearance, not his character, that has changed.

Sometimes the subject is separated from the verb by words such as along with, as well as, besides, or not. Ignore these expressions when determining whether to use a singular or plural verb.

ex. The president, along with his family, is expected to come.

Excitement, as well as fear, is the cause of her shaking.

ex.  Ten percent of the pie is gone. 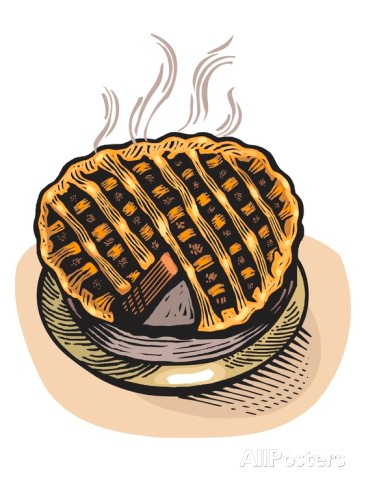 Eighty percent of the pies have been eaten. 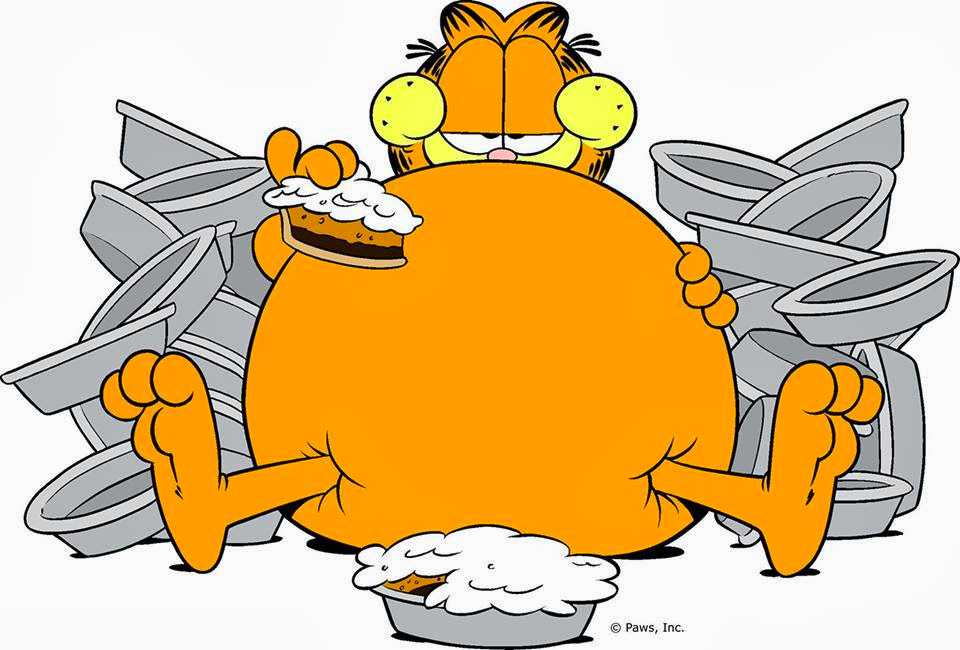 ex. The number of students in the class is twenty-eight.

A number of people have tried to solve the problem.