Will or Going to

* I am going to visit Africa next summer.

* She is going to eat dinner with me tonight. 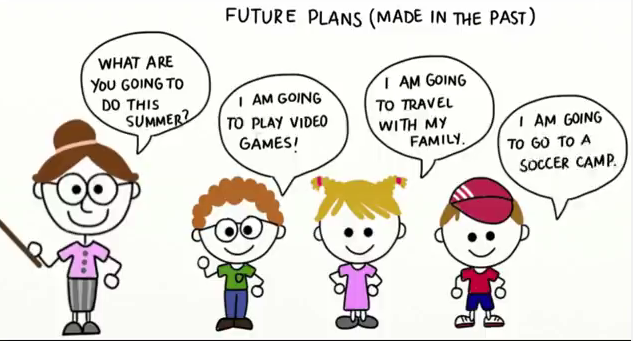 SUBJECT + WILL + BASE VERB

Used to express a decision made at the moment 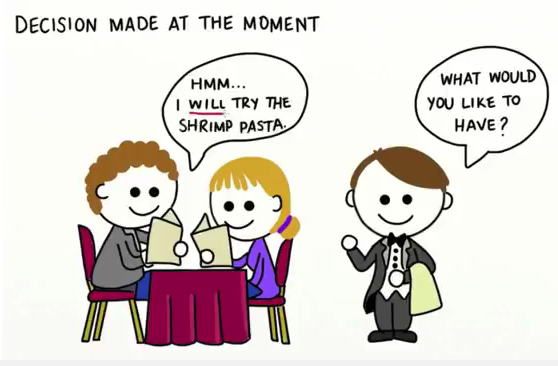 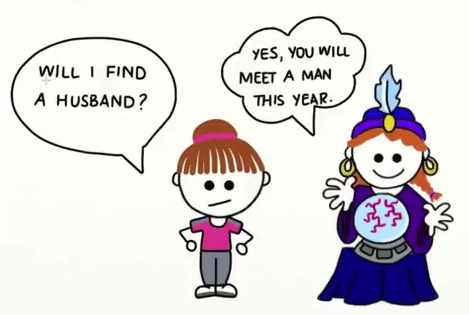 Used to offer to do something 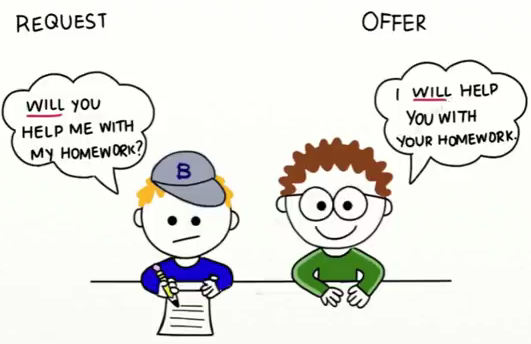 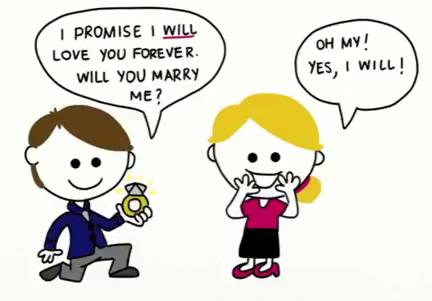 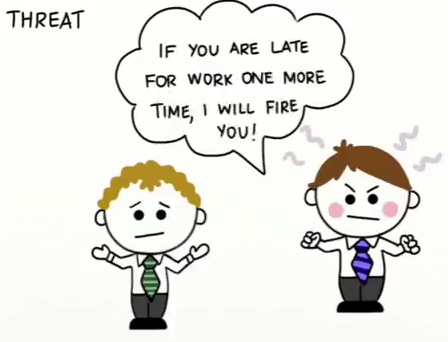 safe and sound: free from danger or injury
Example: After a long day of hiking, Dan arrived home safe and sound.

pros and cons: good parts and bad parts of something
Example: What are the pros and cons of living in the city?

ins and outs: all of the details; insider knowledge
Example: He has been working there for twenty years.  He knows all of the ins and outs of the office.

live and learn: learn from one’s mistakes/experiences
Example: I didn’t make the best decision, but you know what, you live and you learn.

sick and tired: very annoyed with someone/thing
Example: I’m sick and tired of listening to him complain.  He needs to quit his job.

now or never: the only opportunity to do something
Example: You need to tell him how you feel!  It’s now or never.

wine and dine: provide someone with a nice dinner and special treatment
Example: The company wined and dined me because they wanted me to accept the proposal.

During, While, For, Since and Until

Used when we want to talk about something that happened at the same time as something else.

ex. During the summer she worked as a babysitter.

Try not to fall asleep during class.

She could not stop talking during the movie.

Used when we want to talk about something that happened at the same time as something else.

ex.  While I was eating lunch, I read this book.

Please, don't drink alcohol while you are driving.

Used when we want to talk about how long something lasts.

ex. They study for two hours every day.

I worked at the bank for five years.

I have been working on this project for two weeks!

SINCE ( + THE TIME THE ACTION STARTED)  * used with a perfect tense!

We've known about it since June.

He has played soccer since he was a child.

UNTIL ( + THE TIME THE ACTION FINISHES)

ex. I will stay in Chicago until June.

She lived in France until she was fluent in French.

He works until 5pm on Fridays.

A fun activity for students!

What is the scariest thing you have ever done?

Tell me about the time you were the most nervous.

What’s the most disgusting food you’ve ever eaten?

Who is the nicest person you know?

What is the hardest part about learning English?

What is the funniest movie you’ve ever seen?

What is the earliest you have ever woken up in the morning?

Create your own question: